What points of contact existed between these languages and between the peoples who spoke them? The presence of guttural sounds, diadritic aspirations,epenthetic and servile letters in both languages: their antiquity, both having been taught on the plain of Sinar 242 years after the deluge in the seminary instituted by Fenius Farsaigh, descendant of Noah, progenitor of Ireland: their archaeological, genealogical, hagiographical, exegetical, homiletic, toponomastic, historical and religious literatures comprising the works of rabbis and culdees, Torah, Talmud ( Mischna and Ghemara), Massor, Pentateuch, Book of the Dun Cow, Book of Ballymote, Garland of Howth, Book of Kells: their dispersal, persecution, survival and revival: the isolation of their synagogical and ecclesiastical rites in ghetto (S. Mary’s Abbey) and masshouse( Adam and Eve’s tavern) the proscription of their national costumes in penal laws and Jewish dress acts: the restoration in Chanah David of Zion and the possibility of Irish political autonomy or devolution. 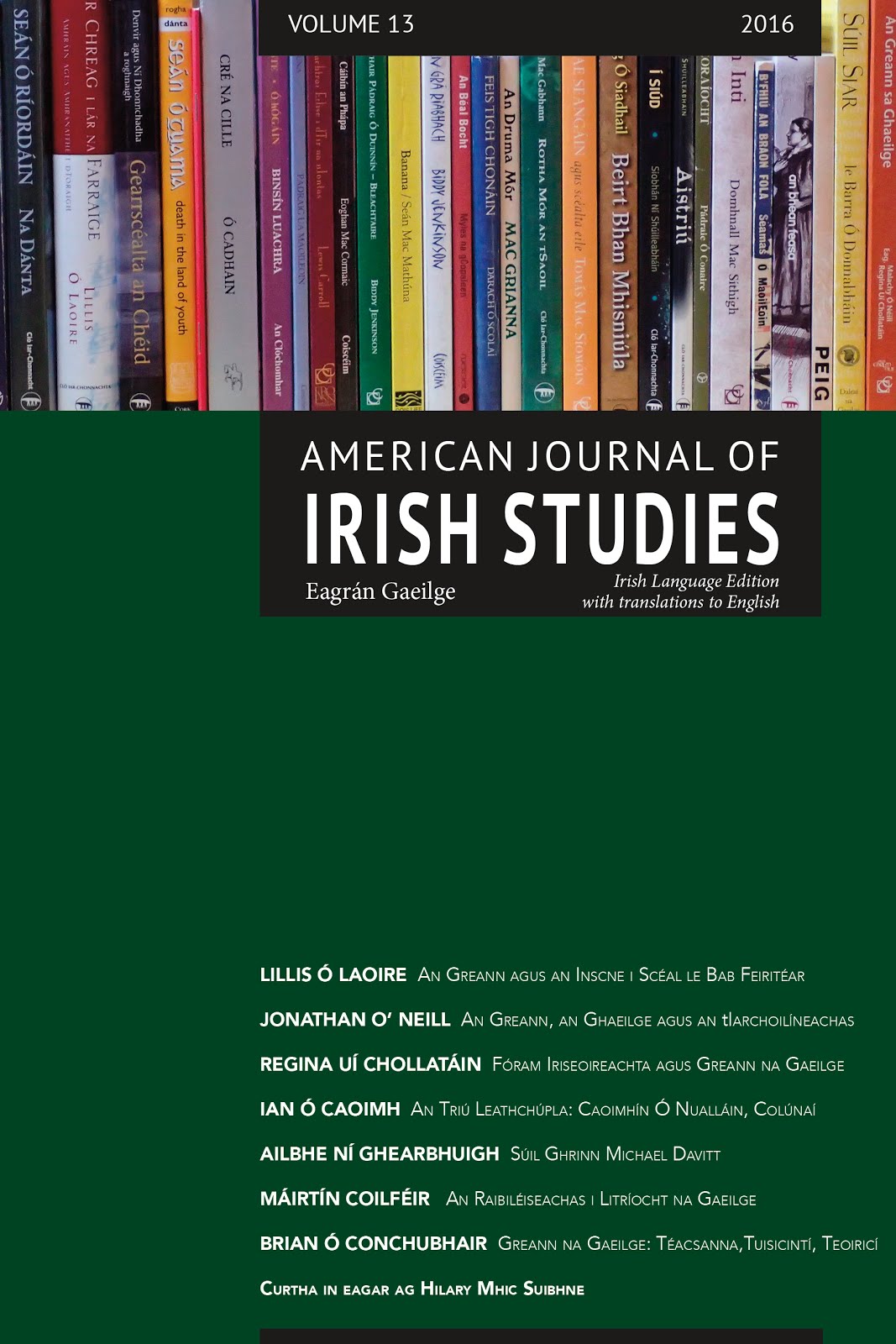 This bilingual volume introduces Irish language research to a readership which until now has been excluded from access to contemporary inquiry in this field of Irish Studies. In addition, this is the first Irish language publication from Glucksman Ireland House at New York University. Le fáil ó Glucksman Ireland House, agus i siopa Conradh na Gaeilge, Baile Átha Cliath. 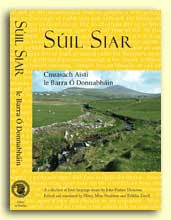 le Joseph OÇonnor (scéal chrua crua)
• When We Were Orphans: A Novel

Irish Blog Awards / The Best Use of the Irish Language in a Blog......Duais 2007 Hilary NY